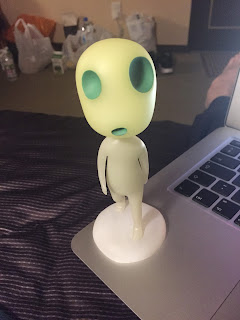 So my two week holiday in Tokyo has at last came to an end :( I’m currently writing this post from Australia — Actually in the not-so-sunny living room of my aunts house in Brisbane. Lol, I didn't realise it could rain so much this side of the world! But I wanted to share the final highlights of my trip. 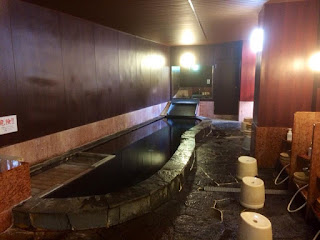 When we arrived it was empty...

I didn't have time to seek out the famous Onsen’s this holiday, so I did the next best thing. I grabbed my Japanese friend, Nozomi, and headed to the public bathhouse. If you are super body-conscious this really isn't a place for you - but I love the family and social atmosphere in these places - although admittedly it’s pretty strange carrying on casual conversations surrounded by lots of naked people. Although I adore how (despite the lack of clothes) there is no judgement, no stares, only friendly banter between people of all shapes, ages and backgrounds.

Men and Women’s bath’s are separate of course! 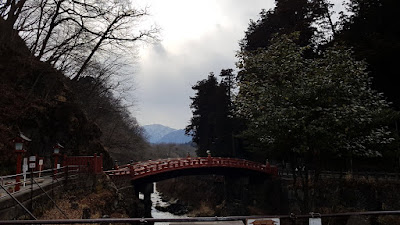 If you have time, I would totally recommend you spend a few nights in Nikko. It’s about a two hour train ride from Tokyo and is famous for its national parks, temples and awesome hikes.

Considering that my dads a pretty “large” man, I was so impressed by how far he walked. Even if we did have to stop for constant coffee/sit down breaks :) But yay for dad — so proud that you finally got yourself to Asia. 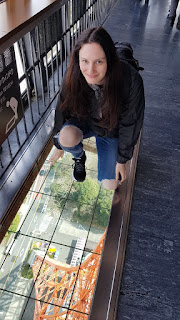 Tokyo tower is one of the best view points ever - even if it does look like a white and red Eiffel tower. We actually went on my dads last day and we were super lucky enough to have a really sunny day, and could see for miles. Even Mt. Fuji was visible.

One small corner of the park... its actually really big

Not only is this a nice place to walk (Or camp - as many people appeared to be doing) but there always seems to something going on. Book Fairs, street performers, and of course, stalls and stalls of awesome food! You all know how much I like food!

And that just about wraps up my trip. After my dad left I had an extra four days to kill so I got a little writing done, ate more awesome food - and wandered from cafe to restaurant to cafe dodging the pouring rain. However at least the sun came out for my last day!

But now I’m in Australia… and its raining yet again! Hopefully the sun will return soon!
Posted by whispering words at 05:47